Learn about the fish you will encounter in Nebraska!
Book A Trip! 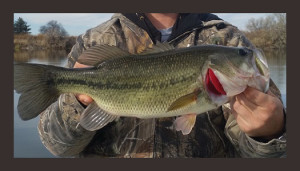 It is an important predator, especially in small waters, and thrives in warm, moderately clear waters having little or no current. Young primarily feed on small crustaceans (mostly water fleas), insects, and small fish; whereas adults primarily feed on fish, crayfish, and large insects, along with almost any other animal that swims or falls into the water. 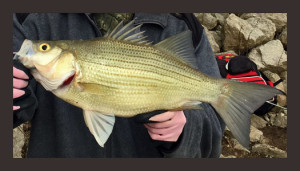 They often feed near the surface where prey fish, small crustaceans, and aquatic insects congregate. Gizzard shad are the staple food item for adults. White bass school together and move rapidly about in pursuit of small fish which will leap from the water to avoid capture during a frenzy. 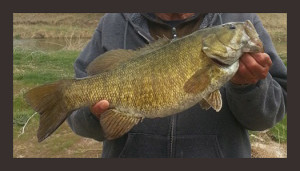 Young primarily eat aquatic insects and their larvae along with small fish. Crayfish are an important food item for adults as well as fish. Has little tolerance for siltation and turbidity and thrives in streams with rock or gravel bottoms and riffles. 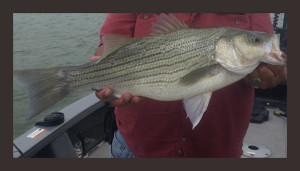 The Wiper is a hybrid between white bass and Striped Bass. It is similar to the white bass but differs by having prominent, broken and unbroken horizontal lines along the sides and usually 2 tooth patches on base of tongue. Its feeding habits and angler fishing tactics are similar to those for white bass. 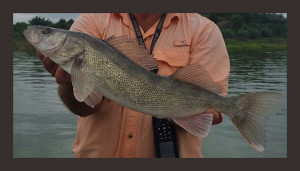 Walleye are primarily nocturnal predators and largely feed on fish but will also eat insects and crustaceans. Their opaque, luminous eyes are very efficient at gathering available light as they move onto flats or shoal areas in pursuit of prey. 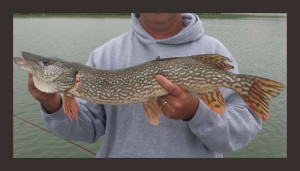 It prowls vegetated areas in search of food (primarily fish) - providing an important role in regulating and maintaining population balance of various prey fish species. Does best in Sandhills lakes. 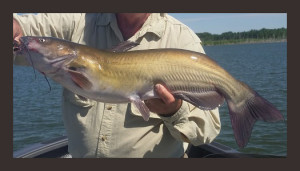 Primarily bottom-feeder, consuming living or dead items. Diet is varied and includes fish, crayfish, insects, mollusks, and plant material. Avoid the hard spines (one in the dorsal fin and one in each pectoral fin) that can inflict a puncture wound if the fish is mishandled. 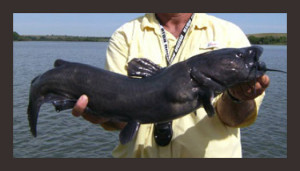 Primarily a nocturnal predator, feeding at or near the bottom - rarely eats dead or decaying matter. Smaller flatheads mostly eat aquatic insects while larger flatheads primarily consume fish and crayfish. Avoid the hard spines on this catfish as well. 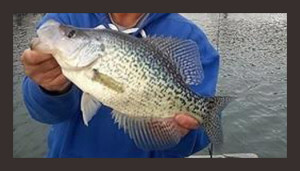 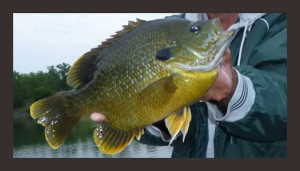 Insects are the predominate food item, often captured at the surface of the water, followed by small crustaceans, small fish, and snails; sometimes algae if animal food is scarce. Nests are close together in shallow water during spawn. 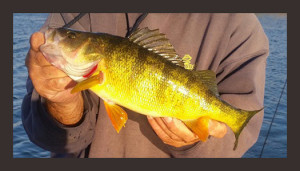 Small crustaceans, insects, and fish make up the bulk of the diet. A schooling fish that does best in shallow, well-vegetated lakes, but can become stunted if predation is insufficient. 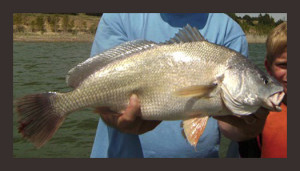